Kappa Alpha Psi was founded on the campus of Indiana University on January 5, 1911. The Fraternity’s fundamental purpose is achievement. Early in this century, African-American students were actively dissuaded from attending college. Formidable obstacles were erected to prevent the few who were enrolled from assimilating into co-curricular campus life. This ostracism characterized Indiana University in 1911, thus causing Elder W. Diggs, Byron K. Armstrong, and eight other black students to form Kappa Alpha Psi Fraternity, which remains the only Greek letter organization with its 1st Chapter on the University’s campus.

The founders sought a formula that would immediately raise the sights of black collegians and stimulate them to accomplishments higher than they might have imagined. Fashioning achievement as its purpose, Kappa Alpha Psi began uniting college men of culture, patriotism and honor in a bond of fraternity. 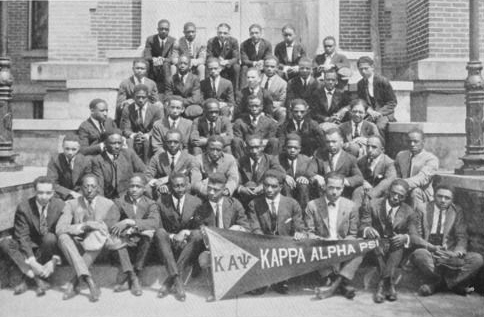 “Achievement In Every Field Of Human Endeavor” 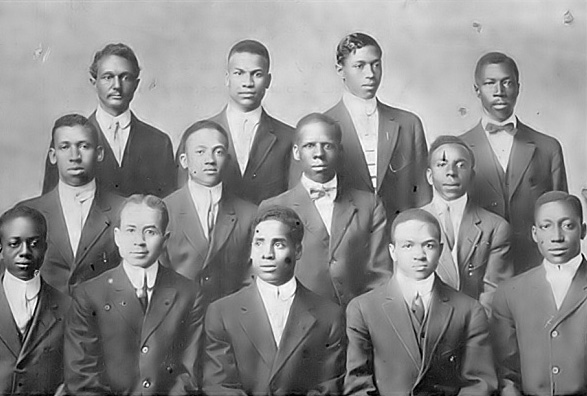 It was the vision of these astute men that enabled them in the school year 1910 – 11, more specifically the night of January 5, 1911, on the campus of Indiana University at Bloomington, Indiana, to sow the seed of a fraternal tree whose fruit is available to, and now enjoyed by, college men everywhere, regardless of their color, religion or national origin.

It is a fact of which Kappa Alpha Psi is justly proud that the Constitution has never contained any clause, which either excluded or suggested the exclusion of a man from membership merely because of his color, creed, or national origin. The Constitution of Kappa Alpha Psi is predicated upon, and dedicated to, the principles of achievement through a truly democratic Fraternity.

Learn More About Our Founders