In the fall of 2011, the Centennial year of Kappa Alpha Psi’s birth, the Alexandria-Fairfax (AF) Alumni Chapter’s Robotics team successfully competed in the “For the Inspiration and Recognition of Science and Technology” (FIRST) Lego Robotics competition. The AF Robotics team began practicing in March 2011, under the direction of Brothers Marcel P. Anderson (Nu Lambda FA ’07 initiate) and Marco Jacobs (Alexandria-Fairfax Spring ’11 initiate), for the November 2011 competition.

The AF Robotics team is the first Science, Technology, Engineering and Math (STEM) focused Guide Right initiative in the AF Alumni chapter. This initiative is committed to enhancing the involvement of underrepresented youth in STEM related fields. Out of the thirty-four teams that participated in the regional FIRST competition, only two teams were comprised of all African- American youth. At the end of the day, the AF Robotics team was one of those two all African-American teams, the only non-school sponsored team, and the winner of the Judges Award. The Judges Award is given to the team who embodies the core values of the FIRST Lego Robotics Competition, which are: Teamwork, Discovery, Friendly Competition, Professionalism, Cooperation, and Fun. For the first year of AF Robotics, we accomplished much and we expect even greater things in the future.

“We are not using kids to build robots. We are using robots to build kids.”

Benefits of Our Robotics Programs

Our robotics classes, camps and workshops offer a variety of long-lasting benefits, including:

– Encourage creative thinking: By applying scientific concepts in a real-world setting, students can brainstorm solutions, use their imaginations to design models and see the tangible output of their creativity.

– Build teamwork skills: Students work together to bring their concepts to life. This encourages kids to voice their opinions, ask others for input and utilize their strengths as well as recognize the strengths of others.

– Enhance problem-solving skills: We encourage students to apply creativity when something isn’t working. By thinking outside the box and learning how to program the models they’re building, they learn to recognize and solve problems. 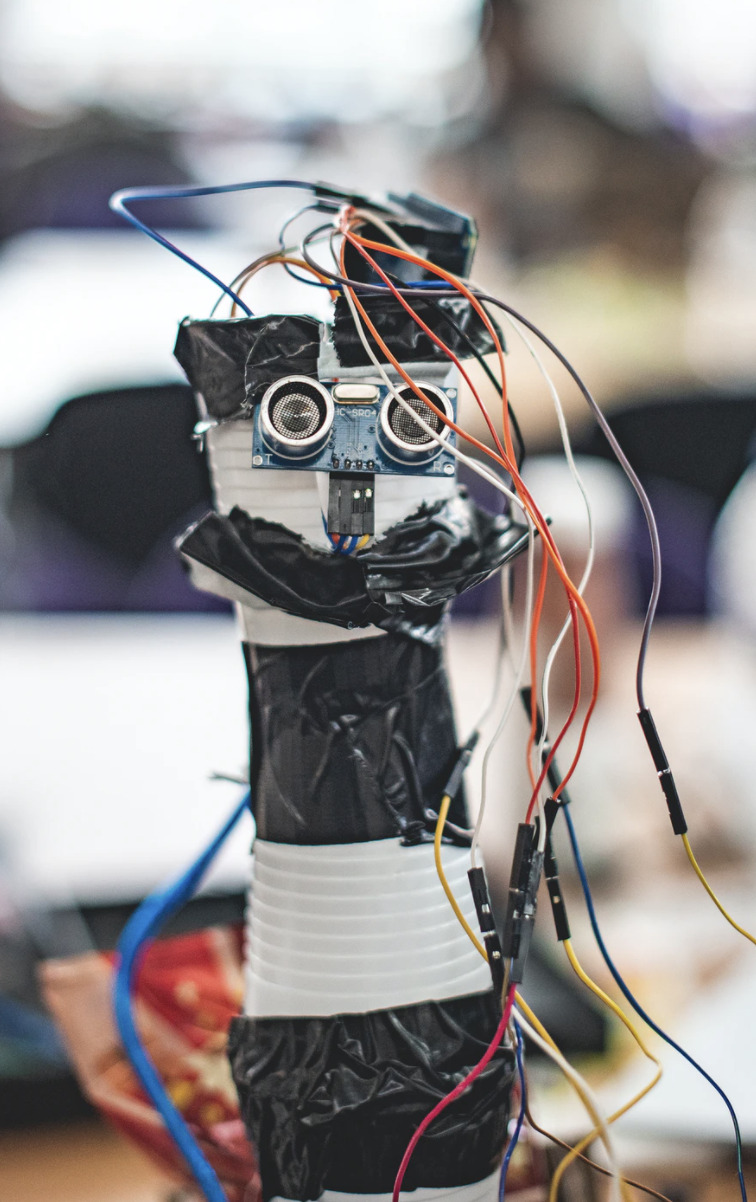